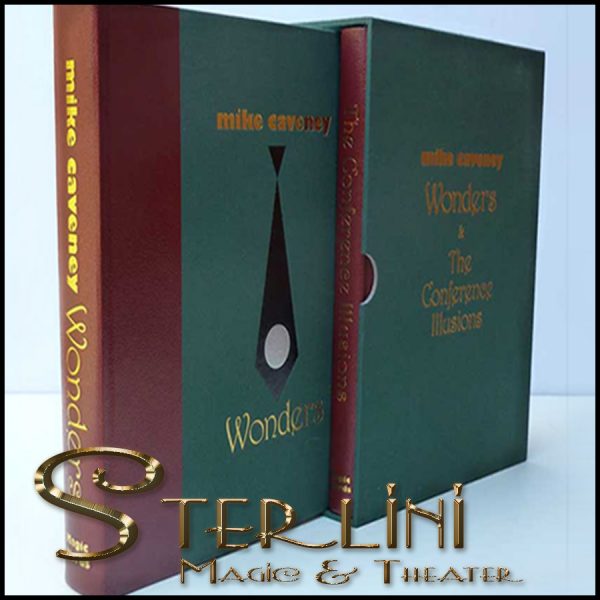 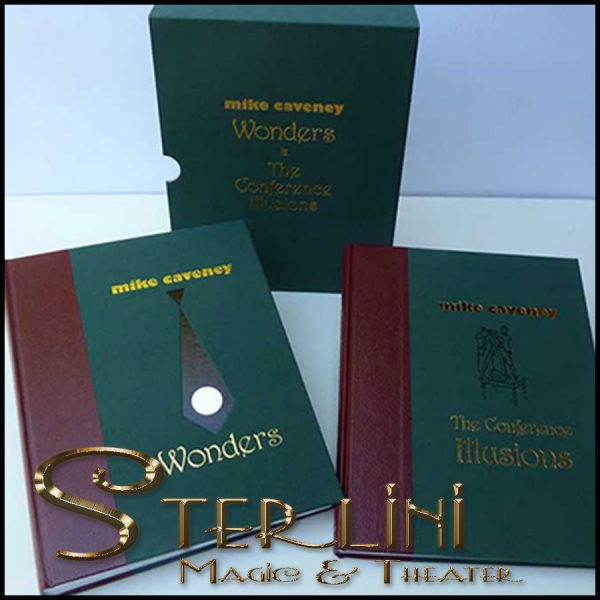 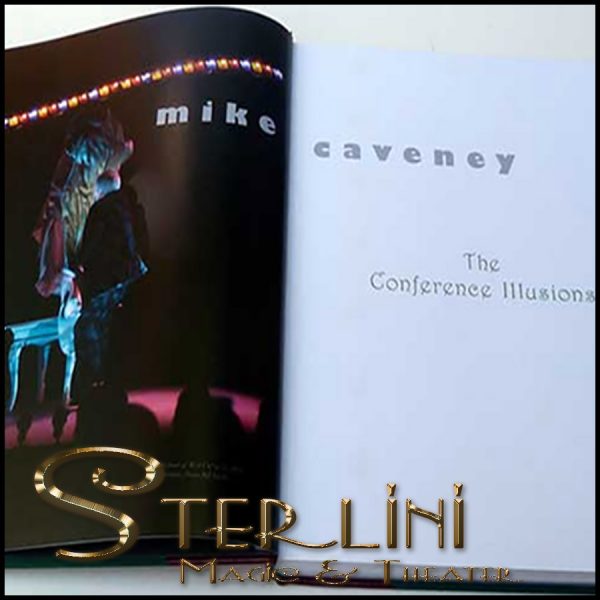 Volume II is called The Conference Illusions and it is a completely different type of book. During the past twenty-two years Mike Caveney has recreated a number of long-forgotten tricks and illusions for the Los Angeles Conference on Magic History and each one posed its own unique challenges. In some instances he had the original apparatus that once belonged to Howard Thurston or Charles Carter and other times the equipment had to be built from scratch. The book chronicles the research into the history of the illusion, the original routines, how he attempted to improve the mechanics of the apparatus, re- think the presentation and design a routine that was suitable for a modern audience. After their debut performance at the History Conference a number of these effects were presented dozens of times for lay audiences at the Magic Castle and were found to be highly effective a hundred or more years after their creation. Each chapter includes vintage photographs and posters from the files of the Egyptian Hall Museum as well as behind-the-scenes and action photos or the performances. Few readers will add any of these mysteries to their acts but there is much to be learned from studying ideas that were created by the greatest minds from magic’s Golden Age.

“Your books arrived today and I’ve not been able to put them down! The only way i can describe your books is pure beauty.”
– Samuel Lamerson

“Mr. Caveney’s new ‘Wonders & The Conference Illusions’ is truly astonishing. This is magic at its very best: wonderfully-crafted, thought- provoking material in a set that’s simply stunning. This is one of those very rare occasions in magic in which the material in question far exceeded my expectations. I really can’t recommend this set of books highly enough — it’s an absolute must-have for anyone who takes the art of magic seriously. Period.”
– Andy Labbie

“I’ve spent half a day with your new books, and to state the obvious: You have done a glorious thing. The thought, skill, good taste, and joy that radiate from your efforts is palpable.”<Facebook.”
– Bill Mullins

“The books are absolutely fantastic. What a trip to learn more about the illusions you recreated for the LA Conference. The descriptions and photos of your magic are superb!”
– John Carney

“They are two of the most beautifully produced books I have had the pleasure of owning even taking into consideration your other productions.”
Vanessa Vianna

“I rank these volumes with Hoffman, Vernon, Baker, Germain, Harbin, Jarrett, and Steinmeyer. They are completely innocent of any kind of bullshit. You put into print in easy-to-follow language everything I need to understand the material. You tell great stories. You make me laugh. You think deeply, wisely, wittily about magic. These books are rich in important ideas and suffused with a profound love of (and respect for) the art. They inspire me.”
Gerry Snow